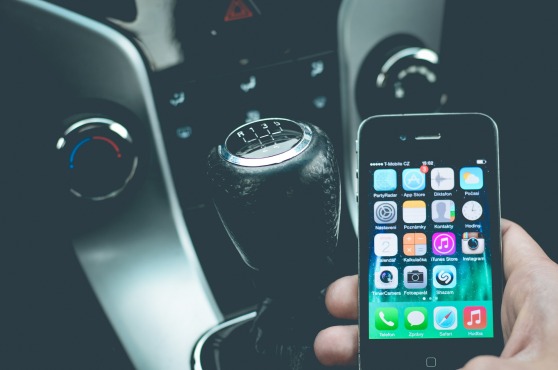 Earlier this year, Jackie Buxton joined the Girls Around Town in the studio to talk about her book Tea & Chemo…

During that interview, there was barely time to give more than a brief mention to her debut novel, Glass Houses, which was published by Urbane Publications in July 2016.

So she’ll be back next weekend to pick up where she left off nine months ago, explaining what inspired her to write this modern day fable of crime, redemption and hypocrisy.

An amazing book about the consequences of our actions, how making one stupid mistake can be felt by so many like a shockwave…will keep you transfixed from the first page to the last

When 51-year old Tori Williams sends a text while driving on the M62 motorway and allegedly causes the horrific crash in which three people die, her life implodes. Public and press are baying for her blood but Tori is no wallflower and refuses to buckle under their pressure or be a pariah in society.

Instead, she sets about saving the nation. But can she save Etta, the woman who saved her life? Or will Etta’s secret be her downfall?

Tune in or listen online between 10am and 12 noon on Sunday when June, Tina and Sue find out more about Glass Houses and catch up with what Jackie’s been doing since her last visit to Radio Newark.

Is there another book in the pipeline perhaps? And, if there is, can she be persuaded to share at least a hint or two about the tale she’ll be telling next?

Follow Girls Around Town on WordPress.com
Join 1,308 other followers